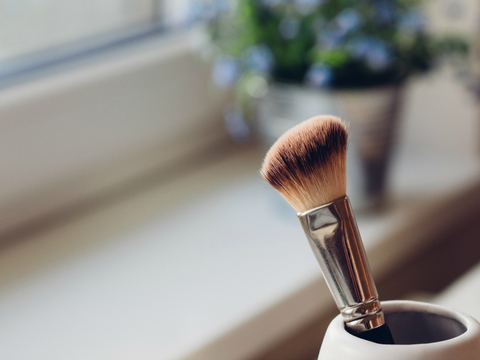 Sally Beauty is starting from scratch when it comes to technology – and that's a good thing, according to Sally President Sharon Leite. 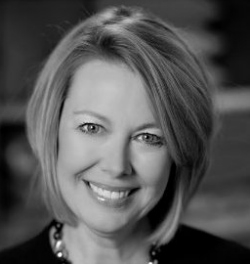 Leite joined Sally in January and found a company sorely in need of a technology update. The retailer has 3,000 stores in the United States and Canada and 5,000 globally, and just a tiny fraction of sales are coming from digital channels.

But that's just one component of the business that's about to change, Leite told attendees at the Retail Innovation Lounge in Dallas on Monday. FierceRetail's Executive Editor Laura Heller interviewed Leite on stage along with Kwolia's Anne Marie Stephen, during an informal chat about immersive technology.

Immersive technology isn't the first priority at Sally, however.

Sally Beauty is a retailer with something of an identity crisis. It began selling beauty supplies to salons and stylists, then over the years attracted mainstream consumers. Both feel at home in Sally stores, but the company has disparate pricing and programs for each type of shopper.

The plan is to keep both types of customers happy, yet create a stronger brand identity.

The hard work on that front will soon pay off, as Leite said to expect an announcement about Sally's branding in coming weeks.

After that, the work begins on filling a retail technology shopping list that includes inventory management, e-commerce platforms and in-store upgrades.

Leite isn't new to this task. Pier 1 Imports had no e-commerce business to speak of when she joined that retailer in 2007. Leite's team took the unusual approach of turning off e-commerce completely to retool and relaunch. Online sales grew in the triple digits shortly thereafter.

But she did have one request for retail technology providers: a separate layer to the company's consumer-facing website. Leite wants a version that offers store employees additional product information and suggestions that could be accessed from a tablet.

That doesn't exist today, said Leite. But it's very high on her shopping list.