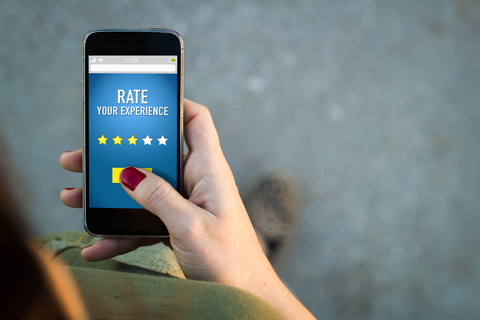 Apps with subscriptions priced in the midrange see more success.

While it's true that offering a low price to purchase an app is the best way to reel in new consumers, keeping the cost low could actually backfire. According to a recent report from Liftoff, a mobile app marketing and retargeting solution, setting subscription costs too low might actually cause apps to lose otherwise loyal users.

Liftoff collected data from 45 subscription apps and studied information across more than one billion ad impressions. After dividing the cost-per-month of apps into low ($0.99), medium ($7 to $20), and high ($20 to $50), the study found that apps in the medium price range have the highest install-to-subscription rate of the three groups, 7.16%, and the lowest cost to acquire a subscriber, $106.

So why is there not more success with the lower-priced subscription apps?

First, apps on the lower end of the pricing scale took the shortest time to convert users, taking about 15 minutes for shoppers to decide if they were willing to pay the monthly fee. But since the investment was not huge, neither time nor money, the group has less to lose by not following through.

On the other side of the range, high-end pricing apps saw an average of 22 hours before a mobile user would commit to a subscription. And yet medium-cost apps average 26 minutes from install to subscription, just 10 minutes slower than low-cost apps.

When looking at the breakdown by gender, women are more likely to install and subscribe to an app. However, it costs on average $4.43 to acquire a female who will install an app, 14.3% more than acquiring a male. And even though men are less expensive to acquire, they convert at a rate similar to women—making them a great target for retail marketers.