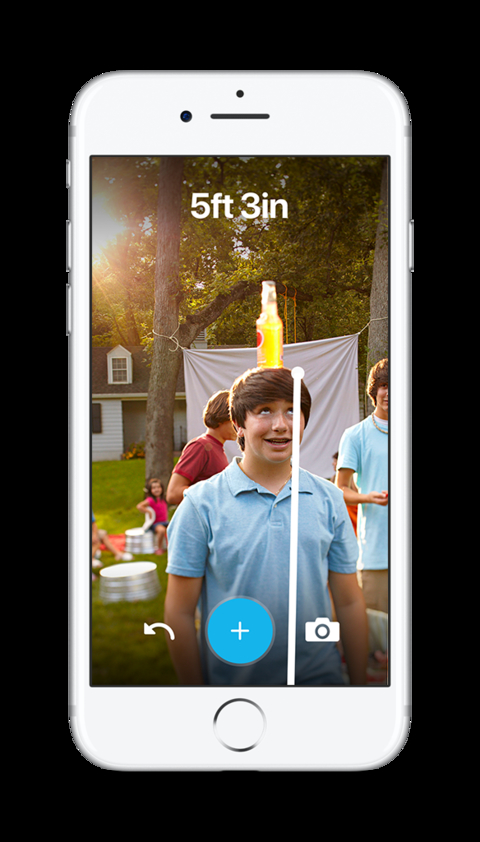 A new app by Lowe's allows users to measure anything, anywhere.

Lowe's has announced the launch of two apps that leverage Apple's new ARKit. "Measured" by Lowe's and "Envisioned" by The Mine will help consumers use their smartphones as measurement and design tools.

Measured, which can be downloaded at the App Store, uses augmented reality to measure an object or distance within the camera's view. And Envisioned, which launches in October, offers a view of digital images of furnishings—at scale—in a user's home.

Both apps build on Lowe's recent development of augmented and virtual reality tools. For example, in 2014 the company debuted Holoroom, a VR tool to help consumers design a room, and just in March, the retailer introduced In-Store Navigation.

"Lowe’s has been at the forefront of exploring how mixed reality technology can enhance the customer experience. We were immediately onboard to expand this capability into Apple’s ARKit to help solve some of the most common visualization barriers in home improvement: measurement and design," said Gihad Jawhar, vice president, digital development at Lowe’s.

To use Measured, a consumer must have an iPhone 6S model or newer. Users get instant measurements and can share them on social media straight from the app. It can be used for furniture, a child, or anything that a consumer wants to measure on the go. Jawhar referred to the app as both useful and entertaining.

Meantime, Envisioned by The Mine, a Lowe's company, is meant to offer a personal concierge level of service.

"With our new app, we're taking this virtual showroom a step further to build customer confidence before they buy," said Michelle Newbery, president of The Mine.