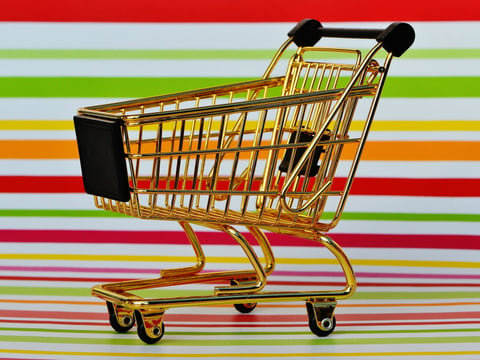 Before introducing the new system, Ingenious’ supply chain process was completely manual. This meant that the company was using paper to pick and process orders. An excel spreadsheet with 90,000 grids needed to be updated every day. The company was no longer scalable for new or increased business.

The system was integrated into Ingenious Designs’ legacy system, Great Plains, within six months. During the implementation, Snapfulfil assigned a dedicated project manager and implementation analyst to provide around-the-clock support.

Once Snapfulfil was up and running, Ingenious employees were able to manage their workflow using a handheld device.

“System-directed work took decision-making and, quite honestly, hesitation out of the equation,” Brian Marriott, the vice president of global supply chain management for Ingenious Designs, told FierceRetail. “This enabled them to spend time getting their work done and making sure it was being done correctly. We were able to now compartmentalize the work into zones and tasks. No longer were employees touching an order from genesis to completion.”

Marriott says that the system allows for the workforce to be more agile as the business changes. It did not necessarily mean a loss of jobs for those already on staff.

“We would be foolish to implement something of this magnitude with the intent of cutting the workforce,” he said. “The mission is to scale in a way to mitigate hiring and unnecessary costs to ‘keep up.’”

In addition, there was not a lot of staff retraining necessary. The bulk of time and resources was spent on reconfiguring the warehouse to make sure the one location, one SKU method was implemented in at least 80% of the company’s facility. Prior to implementation, Ingenious’ warehouses were 100% mixed SKU locations.

Since going live two months ago, Ingenious Designs has already experienced greater efficiency in its inventory and labor management processes. By streamlining resources, the company will save $500,000 in 2017. Moreover, the new system has reduced the number of errors when it comes to outbound orders, cut IT consultant costs and helped implement best practices.

“Inventory audits have now become an easy task instead of a monumental undertaking,” Marriott said. “We can now safely say that shipping for compliant laden customers is without concern.”