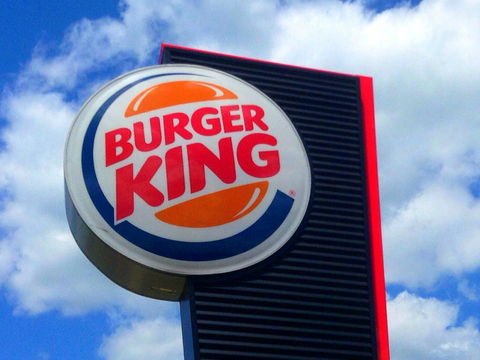 Tim Hortons and Burger King have been working together since 2014. (Credit: Mike Mozart / CC BY 2.0)

In the fall of 2015, the company acquired Brewster App and worked with the startup to develop the app with hopes of pushing the growing trend of automation in the food service industry. Thus far, the app has undergone testing in 25 Tim Hortons in Ontario and 25 Burger King locations in Miami. The app will now be available to use at 4,000 Canadian locations.

Tim Hortons and Burger King have been working together since 2014 when the U.S. fast-food giant agreed to buy the Canadian chain for $11.4 billion and moved the headquarters to Canada.

Already ahead of the curve, RBI hosts self-service kiosks in several international Burger King markets and is testing them in the United States.

For example, in late 2016, Shake Shack expanded its mobile ordering and payment app to locations across the United States after piloting the program in New York.

McDonald's also jumped into the automation game in late 2016 when it announced an investment in mobile ordering and touchscreen kiosks. At the time, the company already had installed touch screens in 7,000 locations globally and planned for a rollout of mobile ordering in 25,000 locations by the end of 2018.