Beauty gets an upgrade with Face AI tracking 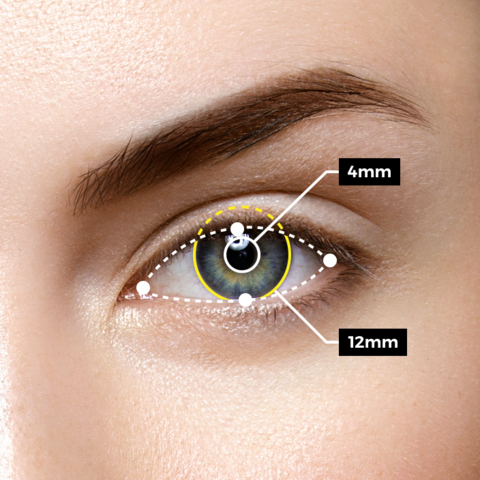 ModiFace, a provider of augmented reality (AR) in the beauty industry, has launched a new Face AI tracking and analysis feature for mobile devices. Face AI is based on a decade of data collected by ModiFace and uses a precise and patented facial tracking engine that detects and tracks facial features such as the lips, contour, eyes, irises and face with subpixel accuracy.

The AI function, along with mobile video, allows for tracking precise movements such as eye gazes or the texture, spots and wrinkles on a user’s skin.

“Face AI is a revolutionary engine that enables many augmented reality applications to be realized. It also provides a significant wealth of real-time data about the face in live video, including the exact location of the facial features, the location of the iris and the gaze direction, as well as the detection and tracking of skin features,” said Parham Aarabi, Founder and CEO of ModiFace. “We are delighted to be providing Face AI to iOS and Android developers to use in their own applications.”

Brands can set specific gaze activation steps such as a user reading the name of a product, or a user spending a specific amount of time (such as two-to-three-seconds) gazing at a specific product simulation or swatch. Upon a user triggering the activation step through what they have looked at or read on screen, a certain promotional banner, message or button would appear, which enables the user to buy or learn more about a specific product.

“Ultimately, this technology is only as useful as the benefits it provides for our partners,” Aarabi told FierceRetail. “Chief among these benefits is increased sales. Sometimes, innovation in AR is made by specific requests from a partner. In this case, innovation is being made by our team based on the belief that using the user's gaze can ultimately lead to increased sales.”