90% of employees see value in automation 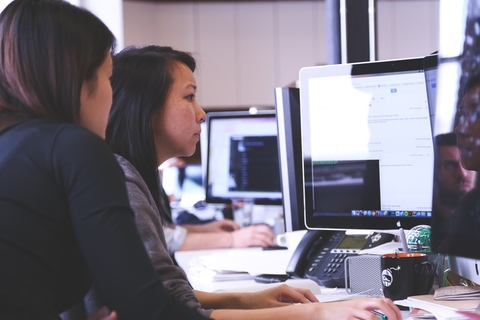 Artificial intelligence (AI) and automation are buzzwords in retail, but what does all this technology mean for the state of the workforce?

Respondents agree that automation is more applicable today, while AI still has a ways to go. Less than half, 41%, of leaders are using workforce automation technology while only 13% are using AI. And 56% plan to implement automation into the workforce in the next three to five years compared to 44% for AI.

IT issues ranked as the biggest distraction keeping business leaders and employees from doing more important work, 43% and 29% respectively. Another 35% of leaders and 13% of employees cited scheduling meetings.

"Automation should be an integral component of a company's modern growth strategy. Retail companies looking to boost productivity would be wise to consider the impact workforce automation can have on their business. Some interesting findings to support this was the fact that 70% of business leaders surveyed say they're spending about 25% of their time on mundane, non-core tasks," Stephen DeWitt, CEO of WorkMarket, told FierceRetail. "That's about two hours a day. And a majority of business leaders (78%) believe they could save up to three hours a day by automating tasks. These are substantial figures that help reinforce the massive impact labor automation software can have on companies looking to  empower their workforce, something retail should be particularly interested in."

DeWitt found the dichotomy between workers thinking that AI software would take over their jobs, to the belief that the technology would help automate mundane parts of their job, to be surprising.

"In fact, not only are robots/AI not coming to take their job, our findings suggest it will actually free up two hours of their day and allow them to become more productive while focusing on better serving their customers. Automation isn't here to strip away someone's livelihood," he added.