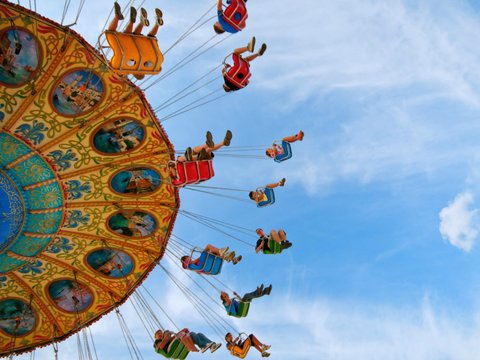 Walmart is hosting a state fair of sorts. The retailer will open a State Fair Treats concession inside a Plano, Texas store.

The concept by Isaac Rousso combines a variety of foods found at the state fair into a retro-themed dining experience.

There will be a menu of 45 items, mostly deep fried, including those that earned Rousso awards at the State Fair of Texas such as Cookie Fries, Fried Pop Tarts and Deep Fried Cuban Rolls.

Retailers are increasingly turning to dining concepts to create excitement, keep shoppers in stores longer and differentiate their brand. And while Target is opening Freshii healthy food concessions, Walmart now has fried food on a stick, at least in one location.

The concept is scheduled to open Sept. 20. Rousso plans to open more locations in Walmart stores in the Dallas/Fort Worth area and ultimately expand nationally.