Walmart sales on the rise 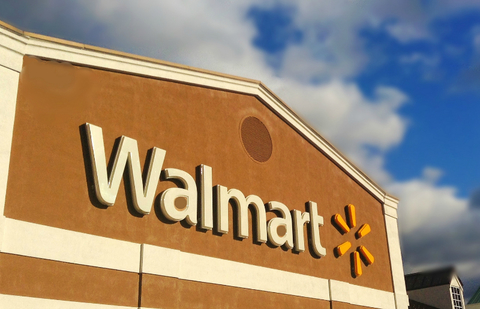 Walmart (NYSE:WMT) posted stronger than expected sales for the second quarter, lifting its outlook for the year and trumping closest competitor Target, which reported a sales decline for the same period.

It's the eighth consecutive quarter of comp-store sales growth at U.S. stores.

The sales lift is attributed to changes made to stores in the past year as Walmart has gotten back to basics by lowering prices and focusing on the supercenter format and grocery assortment.

The retailer has been steadily rolling back prices at stores to reduce pricing competition, brought more healthy items to the grocery department, and reconfigured the perishables department – a move that is already boosting sales in the test stores.

Initiatives to improve the store experience by raising wages and adding new tools and training for associates are also paying off, according to management.

"We have a plan, and we are executing against it, and customers are responding favorably," said Walmart CEO Doug McMillon, in a statement.

Part of that plan is a focus on growing online sales, which rose 11.8 percent. Walmart announced earlier this month it was buying Jet.com for $3 billion to grow the digital channel.

For more:
- see this Walmart announcement