Money from tax reform will not go to retail 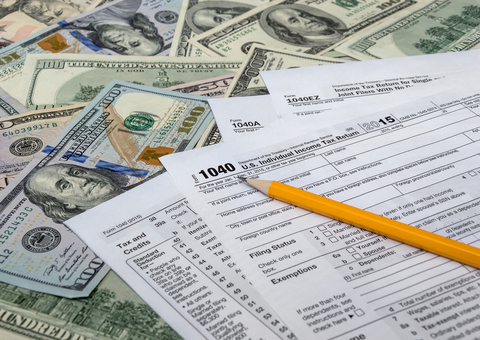 It seems tax reform dollars may not translate to more retail sales. (iStock/LIgorko)

Although money from tax reform is trickling down to consumers, it seems this spending may not extend into retail. That's according to the findings from the 2018 BDO Consumer Beat Survey.

Thirty percent of earners say that their take-home pay has increased since tax reform, but 67% of consumers do not plan to increase their regular spending after tax season. And for those who do plan to spend, 24% will spend their refunds on experiences, not retail products.

Kotlyar says that these planned expenses are no surprise, "given that consumers today are more prone to spend their discretionary income on experiences, rather than purchases."

According to the survey, consumers will spend their additional paycheck dollars on food, 60%; entertainment and tech, 42%; apparel, 31%; and health and beauty, 23%.

"In the short term, the grocery, entertainment and tech sectors are likely to see some sales increase thanks to the tax overhaul, but it’s not yet clear whether reform will translate into long-term gains for the retail industry," Kotlyar added. "While general U.S. consumer spending has gradually increased in recent months, retailers shouldn’t expect a windfall in sales anytime soon."

Of those consumers expecting a tax refund for 2017, many plan to treat themselves: 24% on experience, 22% on entertainment and tech, 16% on apparel and 15% on food.

In addition, the survey looked at consumers' views of taxes in general. Surprisingly, shoppers are pretty evenly divided on whether they notice online sales tax.

About 51% of consumers consider the sales tax before making a purchase, a figure that is consistent across all ages, regions, income levels and education.

With so many consumers willing to spend on entertainment, what can retailers do to try and capture some of this spending?

Kotlyar says that retailers can capitalize on consumers’ desire for entertainment and tech by investing in creating a retail experience. This can mean implementing a creative, engaging concept for in-store or even a virtual reality app that allows consumers to try out products before they buy.

"Consumers prefer brands they find engaging both in real life and online, and omnichannel strategies can help retailers satisfy this new demand and ultimately win consumers’ dollars," she said.