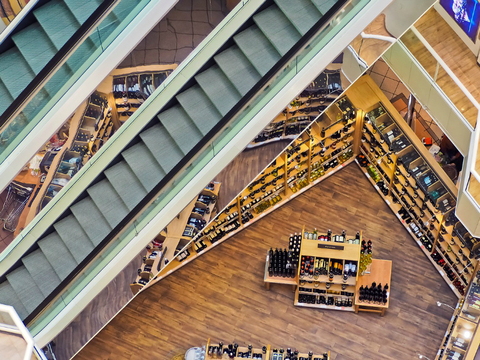 Despite the bombardment of media coverage surrounding store closings this year, a recent IHL Group report actually shows a net increase of more than 4,000 store openings in 2017. This number equates to 2.7 stores opening for each one closing.

In fact, the data reveal that no retailers are closing more stores than they are opening. The report found that 751 brands are increasing their store counts versus 278 that are reducing store counts—that's 42% opening stores, 43% holding steady and just 15% showing a net decrease in stores.

Overall, the retail industry is healthy, according to Mark Mathews, vice president of research development and industry analysis at National Retail Federation (NRF).

"When you look at individual sectors, businesses or regions, there are clearly areas that are challenged. The fallacy occurs when one looks at those exceptions and extrapolates them to represent the norm. Every industry experiences turnover and change, and companies are consistently having to adapt their business models to new realities," Mathews wrote in an NRF release.

What retail is experiencing is a rapid change. Consumer behavior combined with technology is forcing retailers to adapt, and quickly, if they want to survive and thrive. And while digital is a large part of that change, it is clear that the physical store still remains an important aspect of the shopping experience.

Looking at the IHL data, almost 80% of shoppers are visiting stores as frequently or more frequently than in 2016. That number is even higher for millennials and Generation Z.