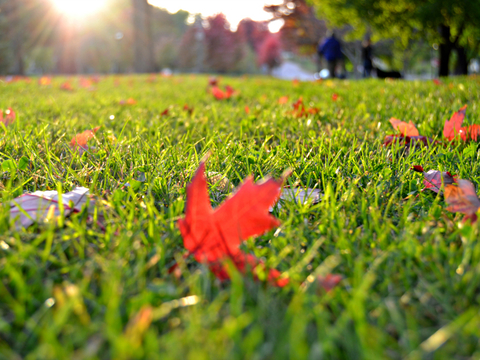 Retailers are lining up to share holiday schedules as Staples and BJ's Wholesale Club join the growing list of those planning to remain closed on Thanksgiving.

Both will be open on Black Friday, running promotions in stores and online. Thanksgiving Day deals will be online only.

As retailers began to test the waters for Thanksgiving Day store openings, they also were subjected to some customer backlash by shoppers upset by holiday openings.

But others turned out, making the day quite profitable for some retailers and easing the burden of Black Friday doorbuster crowds.

RELATED: Shoppers will skip Thanksgiving dinner for a deal

While mass merchants, department stores and some specialty merchants are in demand for early shopping, many are not and find that staying closed – and marketing that fact – helps more than opening.

Staples and BJ's are prime examples.

Some have gone further, such as REI, which not only stayed closed on Thanksgiving but opted out of Black Friday too, telling shoppers to #OptOutside instead. REI was soon joined by another outdoor outfitter, Outdoor Research.

The program proved so popular that REI gained 1 million new members to its cooperative.