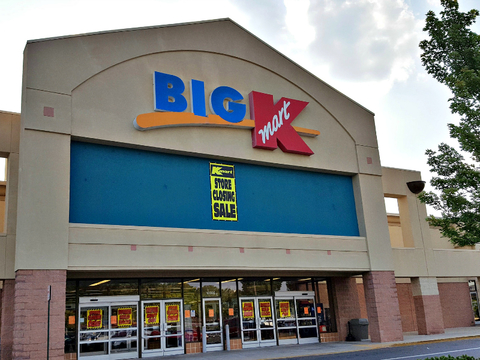 Sears is closing at least 17 more Kmart locations before the end of the year, with dozens more likely to be announced.

On Friday, Seritage Growth Properties filed a document with the Securities and Exchange Commission that it was terminating 17 leases with Sears Holdings.

Separately, the Craig Daily Press in Colorado reported that up to 60 locations are slated to close in coming weeks. Affected stores will hold liquidation sales beginning on Sept. 22.

Most are Kmart stores but the list could include Sears and Sears Auto locations, as well. Consumerist has confirmed a handful of locations in 11 states.

Sears notified the individual stores and respective media outlets saying, "We have been strategically and aggressively evaluating our store space and productivity, and are accelerating the closing of unprofitable stores as we have previously announced."

But store closings continue – even the company’s oldest store was not immune, as a Sears store in Chicago shuttered last month after more than 90 years in business.