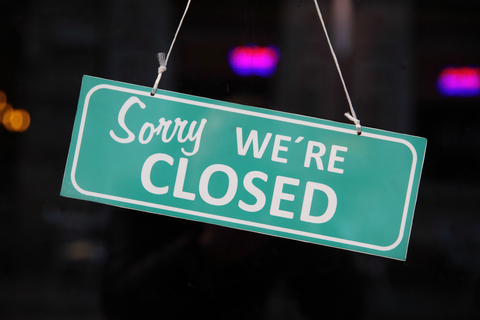 Major department stores are realizing they need less square footage, but scaling back can be a challenge. (Getty/zoom-zoom)

Department stores take different approaches as they scale back to reinvest

JCPenney's recent announcement that it would shutter more than 130 stores follows news that Kohl's would trim square footage and Macy's would close 100 locations. But shrinking short-term to grow in the long run isn't simple or cheap. CNBC reports that store closures, severance, and other costs related to the Macy's store closures totaled $230 million in the fiscal fourth quarter. CNBC article

With the iLab, Neiman Marcus has institutionalized innovation

Many retailers will cling to something shiny and new as they see their competition adopt it. No one wants to be left behind. Far rarer is the business that makes breaking new ground with retail technology part of their mission. From its memory mirror to voice assistance technology, Neiman Marcus is doing just that through its innovation lab, or iLab. RetailDive article