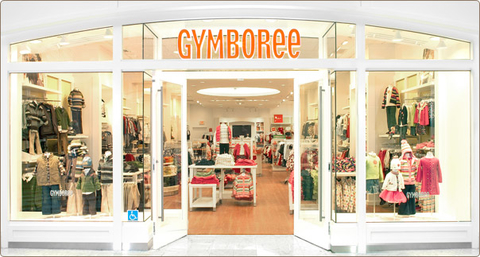 A prototype of a 24-hour convenience store in Shanghai has no staff or registers and can drive itself to make deliveries to consumers. The startup believes it is the grocery store of the future, as it saves money by driving itself to the warehouse to replenish stock, plus it’s mobile and inexpensive to build. (Fast Company)

Children’s apparel retailer Gymboree has filed for Chapter 11 bankruptcy protection. The plan is to cuts its debt by around $1 billion and close 375 stores. (Reuters)

Neiman Marcus announced it ended its pursuit of a sale of the company, three months after starting a strategic review of alternatives. The luxury chain is $4.8 billion in debt, bringing an end to talks with previously proposed suitor Hudson’s Bay Co. (Reuters)