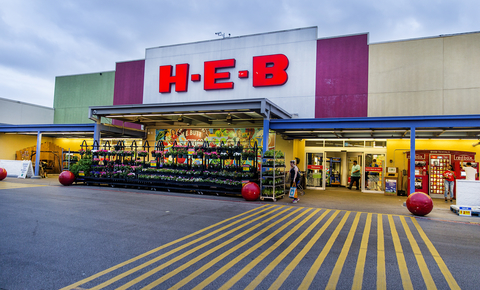 H-E-B was named the most trusted grocer for the third consecutive year.

H-E-B topped the consumer trust ratings listing by the Temkin Group for the third year in a row. Publix and Hannaford were the other grocery stores to make the top 20 list. (Progressive Grocer)

The Federal Trade Commission's staff has recommended the agency sue to stop the Walgreens Boots Alliance acquisition of Rite Aid. Walgreens has been waiting a year and a half for approval of the merger. (Business Insider)