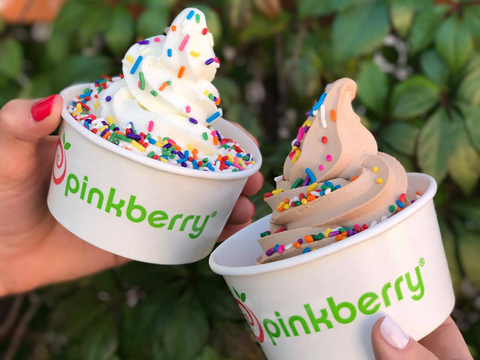 Pinkberry ran a double-points promotion through its loyalty program that successfully delivered a measurable lift and attribution for a new product trial.

In conjunction with Paytronix and its Paytronix Rewards platform, Pinkberry leveraged its Pinkcard loyalty program to conduct a double points promotion over the Fourth of July weekend in 2016 for its new low-fat milk ice cream, called Pinkbee’s. Utilizing the Paytronix Target and Control feature, the company was able to quantify its overall ROI of the promotion.

The results showed that both visits and spend were up, compared to the control group.

“I’ve been doing email campaigns for seven years, but after the Pinkbee’s Double Points promotion, I won’t think of doing a campaign without Target and Control. Before we couldn’t look at the engagement, but with Paytronix we can see through to performance,” said Anne Schultheis, digital marketing manager, Kahala Brands, parent company of Pinkberry.

Pinkberry, which launched in 2005, was purchased in 2015 by quick-service restaurant holding company Kahala Brands. The company approached Paytronix to help launch its new Pinkbee’s flavor last summer while driving traffic into the stores on a busy summer weekend. The challenge was delivering the right message between July 1 and 4.

Paytronix’s Data Insights Strategist suggested a targeted double-points offer for PinkCard members. Learning from previous tests that double-points were more effective than $1-off coupons, the team set up the deal and measured incremental visits and spending using the Target and Control feature.