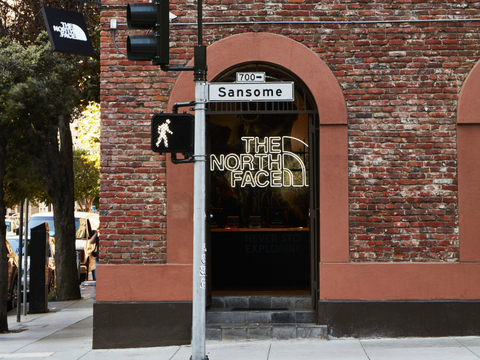 The North Face has long focused on the outdoor explorer and now is setting its sights on a new market: the urban explorer.

The retailer has opened a concept shop in San Francisco aimed at the city explorer. The storefront in the Jackson Square neighborhood is the first of its kind in the United States and will focus exclusively on the label's premium streetwear line.

It's a temporary effort and will be open only for a limited time. 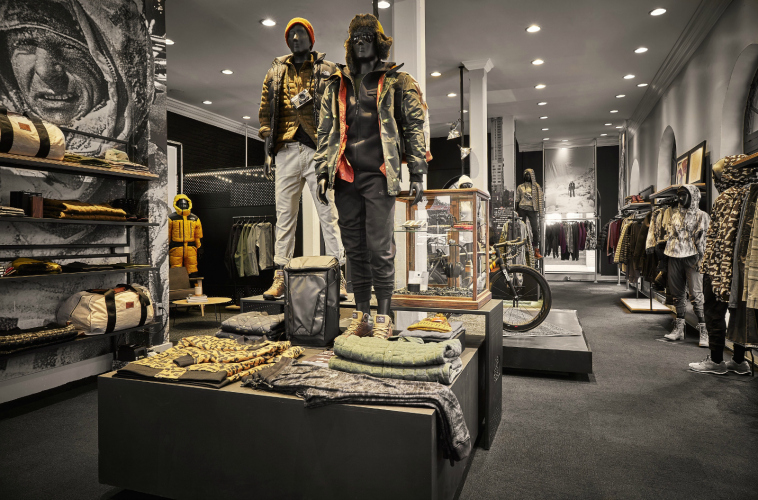 A similar space will be featured within The North Face New York Flagship store opening on 5th Avenue later this month, according to the company.

The Urban Exploration shop will feature protective gear as well as exclusive and limited edition products, including new versions of some original items including backpacks and duffels. The products are available now in extremely limited quantities only at the San Francisco shop but will be sold online and at the 5th Avenue location beginning Oct. 13.

This new effort by The North Face is a combination of two strong trends – athleisure and urban formats.