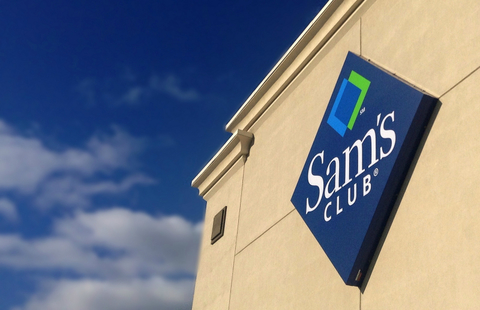 A new test store format for Sam's Club is proving a successful model, as the store is capturing more high-end purchases. Roz Brewer, chief executive of parent company Walmart, remarked that the format could be a glimpse of where to take the business in the future.

Earlier this year Sam's Club announced a number of changes for the chain including trying to attract wealthier shoppers.

Some of the items in-store included expensive jewelry and upscale meat selections in the deli.

"We feel pretty confident about 70 percent of that building can be replicated across the nation," Brewer said in the retailer's annual investment community meeting.

Specifically, sales are up 4 percent at the test site. And while the assortment was elevated to be more high-end, the changes did not affect Sam's Club core customers. The big winner is the deli and prepared area, known as Living Fresh, which has contributed to about half of the new sales growth. In addition, the drive-up and pick-up area is also a contributor to more sales.

Next year the company will spend $700 million, most of it on remodeling existing stores.