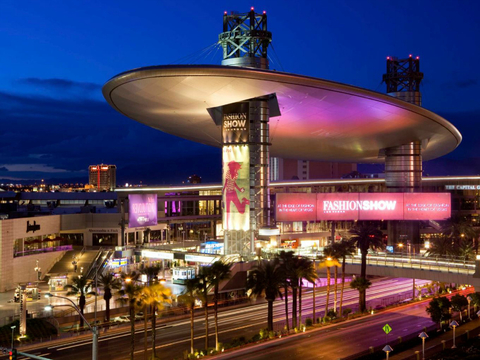 The two largest mall owners are bucking the recent trend to close on Thanksgiving Day. Both Simon Property Management and General Growth Properties, which owns the Fashion Show Mall in Las Vegas, anticipate tenant merchants to open that day.

"We do not require our retailers to open but the majority do so," a Simon representative told Fortune. GGP said in a statement, “Our properties will be open this Thanksgiving to provide shoppers with comfortable and convenient experiences."

The pushback against Black Friday creep has gotten more intense with each passing year, and some mall operators and retailers have announced they would close Thanksgiving Day.

Notably, the Mall of America, the nation's largest shopping center, said it would close that day, including movie theaters and amusements such as Nickelodeon Universe. Individual retailers will have the option to open but the intent is to reduce staffing for the mall itself.

CBL & Associates plans to close all of its enclosed malls on Thanksgiving Day.

Retailers too, are aligning themselves on the issue. Macy's will open on Thanksgiving Day and has even said many of its stores will open at 5 p.m., an hour earlier than in 2015.

But many, including REI and HHGregg, will close that day. REI's decision to close on not just Thanksgiving but Black Friday as well is now part of that retailer's image as it encourages shoppers to #OptOutside instead of shopping.