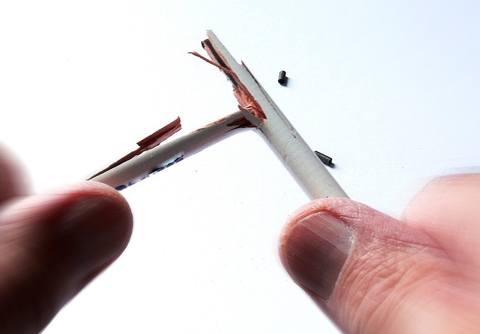 Parents plan to spend about the same amount as last year on back-to-school shopping for their children in grades K-12. According to Deloitte’s “2017 Back-to-School Survey,” spending will reach an estimated $27 billion, with mass merchants and off-price retailers making out the best.

Rod Sides, vice chairman of Deloitte LLP and U.S. retail, wholesale and distribution practice leader, says that the survey has confirmed the significant shift in preferred venues this season, with mass merchants seemingly taking share from department stores and specialty stores. But he notes that what is unclear is whether this shift is a result of truly better offers, or that the negative press around store closures in these two subsectors has resulted in a self-fulfilling prophecy.

Also this BTS season, spending on clothing will be up and is expected to account for 55% of all spending.

“With today’s technology-based education system there is less need for traditional school supplies, likely contributing to the shift toward more spending on clothing and accessories before children head back to school,” said Sides. “Part of this shift may also come from the popularity of preconfigured school supply kits, which 30% of families plan to use. Shoppers can now get their supplies all at once leaving more time and budget for spending in other categories such as clothing and accessories.”

For the shoppers unsure if they will shop online or in store, 68% said they could be swayed by free shipping, and 52% will choose to buy online and return in-store. And another 49% of respondents are looking for loyalty programs for faster or cheaper discounts when shopping online.

Sides suggests that retailers go after this undecided segment of shoppers, which will most likely go to retailers that offer early promotions and digital experiences such as buy online, pick up in store.

Consumers who plan to shop before August will spend an average of $532, 16% higher than the 40% who plan to start shopping in August or later.

"Having a little more than 20% of consumers being undecided at this point in the season provides a ray of hope for traditional retailers," Sides told FierceRetail. "Another interesting finding is the way that peak moves across key geographies (i.e., much earlier in the South than the Northeast)—so with more personalized marketing within the industry, retailers now have the chance to be more precise in the timing of their offers."

Read more on
back to school Deloitte