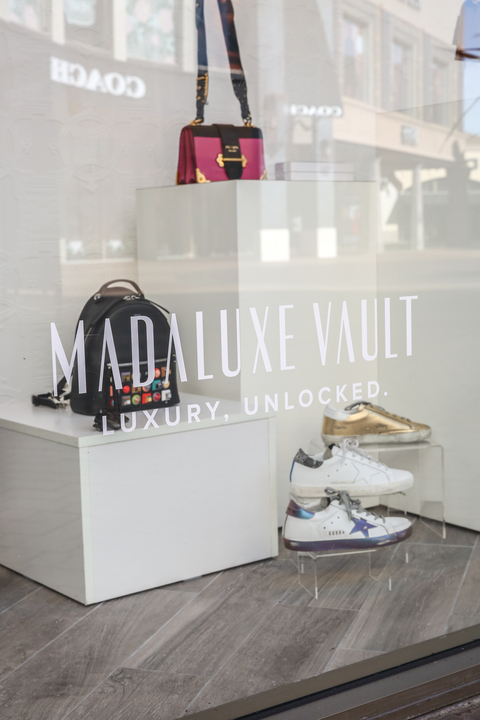 The new location in New York city will occupy 9,000 square feet in the fashion district on Broadway and it will be used for retailers and brands.

"MadaLuxe has offices already throughout NYC and we wanted to consolidate our operations in one location," Freede told FierceRetail.

Meanwhile, the new location in Southern California will be the second store for the brand's luxury, off-price boutique concept, MadaLuxe Vault. The first Vault opened at the end of the last year in Los Angeles. Freede said that while still in the early stages, the West Coast location is "performing extremely well," and "leaving little doubt about the viability and opportunity ahead of us for this concept."

Freede founded MadaLuxe Group with Sholl in 2010 just after graduating from the Goizueta Business School at Emory University. As president, Freede was in charge of creating deals with distinguished brands and retailers. He helped to bring about the new concept of off-price luxury directly to consumers through the MadaLuxe Vault concept, both online and in-store.

“I’m thrilled to be transitioning into the role of CEO at an exciting time in our company’s history,” said Freede. “The off-price sector is experiencing faster acceleration in both store count and sales than the North American retail industry overall. As the dominant distributor of off-price luxury in the wholesale market, MadaLuxe Group is uniquely positioned to modernize the off-price market by meeting the needs of the informed consumer who wants affordable, curated items with a steady flow of luxury product. We are working strategically with our retail and brand partners to position us for success as we build out the Madaluxe Vault concept, our full-price timepieces division, and the opening of a new showroom in New York City.”

For the remainder of 2018, MadaLuxe will focus on operational excellence and execution to support its exciting growth.

"We have identified four total locations for our MadaLuxe Vault concept already in 2018 and will continue to look for other opportunities that meet our specific parameters," he added.