M&A volume up 27% in first quarter 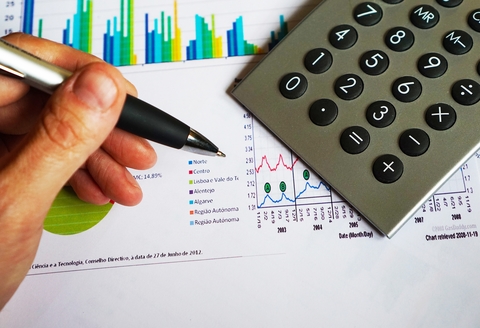 There is still uncertainty in the market due to global political and economic factors that could hamper deal activity.

Although there has been much talk of retail bankruptcies and store closures, the mergers and acquisitions (M&A) sector experienced its strongest performing quarter in the past 10 years during the first quarter of 2017.

According to a recent PwC study (PDF), there were 393 consumer markets deals in Q1, a 27% increase in volume and a 243% increase in deal value compared to one year ago.

The jump in value was due to seven megadeals (deals above $1 billion) that contributed $85 billion of the quarter’s deal value. Other reasons for the value increase include an uptick in cross-border activity led by Europe. According to the study, cross-border activity represented 81% of the total deal value, an increase of 43% from the previous quarter. Inbound activity was led by European investors, comprising 40% of deal volume and 94% of value.

For the remainder of 2017, the study expects that declining margins and at mid- and value-priced brick-and-mortar retailers, driven by increased competition from online retailers and the increased acceptance by consumers to purchase online, along with the transition of more purchases from PC to mobile, will have a great impact on M&A.

First, as retailers seek to advance e-commerce, there will be a continued trade of tech companies and the sale or closing of nonperforming retail locations. In other words, a shift to fewer, high-traffic stores with unique experiences.

In addition, evolving consumer preferences towards health and higher-quality products will invoke more support for independent brands. Increased competition for share of consumer’s discretionary spend and disruptive market innovators will force traditional retailers to use M&A to maintain or grow market share.

However, the report does warn that there is still uncertainty in the market due to global political and economic factors that could hamper deal activity.