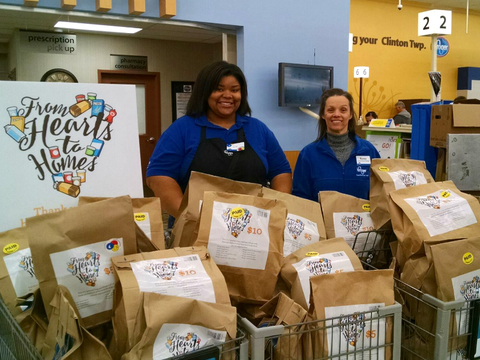 Kroger owns nearly 2,800 food stores in 35 states and the District of Columbia.

The Kroger Co. announced that it will fill an estimated 10,000 permanent positions in its supermarkets. The chain, which grew its workforce by 12,000 in 2016, has created more than 86,000 permanent new jobs over the past eight years. Kroger owns nearly 2,800 food stores in 35 states and the District of Columbia. (PR Newswire)