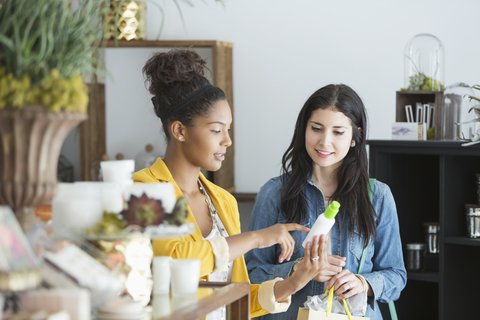 The number of employees in retail declined by 18,000 in October, according to the National Retail Federation (NRF).

The drop comes after an increase of 4,200 jobs in September. Overall, the three-month average of jobs lost was 6,900 compared with the same period in 2016. For retailers selling building supplies, jobs were up 5,500 in October.

NRF's Chief Economist Jack Kleinhenz said that while overall job numbers were up, it's still unclear why retail jobs were down because conclusions are distorted by the aftermath of hurricanes Irma and Maria.

The recent disasters have caused some consumers to put off discretionary spending. However, retailers selling building materials saw a significant increase in sales as homeowners look to make repairs.

"There continues to be a significant number of job openings in retail, so the drop could reflect a difficulty in hiring given the low unemployment rate. Also keep in mind that retailers are on the verge of adding half a million or more temporary workers for the holiday season," Kleinhenz said.

Plus, employment in the upcoming months could be affected by the tax reform bill that was introduced into the U.S. Congress this month. Kleinhenz believes the reform for employers will help boost the nation's economy and therefore, create new jobs.

The average hourly earnings in October increased by 2.4%, year-over-year. And in the economy at large, the unemployment rate decreased to 4.1%, down from 4.2% in September.