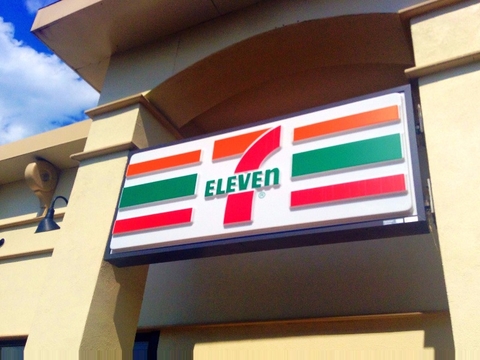 Healthy foods will continue to be a priority at convenience stores in 2018, as sales of healthy foods and beverages led to overall growth in 2017.

According to a survey of retailers released by the National Association of Convenience Stores (NACS), 69% of convenience retailers said their food sales increased in 2017, and 61% said that sales of healthier products, such as vegetables, fruits, nuts and yogurt, increased last year. Only 3% reported a drop in sales of better-for-you items.

It was also a good year for gas sales, as 52% of convenience retailers reported an increase in fuel sales in 2017, compared to a 20% who reported a decline.

Beyond the continued growth in healthy food sales, retailers are predicting the growth of delivery programs, along with new payment methods. Almost two-thirds also identified the potential for growth in lunchtime consumer traffic.

Convenience store owners noted a strong belief in economic prospects helped to boost sales in 2017 and will continue into 2018. As many as 77% said they are optimistic about their business prospects for the first quarter of 2018.

Retailers do have concerns, though. Almost half, 46%, said they are worried about competing with other convenience stores. Plus, 45% are also worried about finding top talent to work in their stores. However, another NACS survey found that of the 20% of adults who have worked at a convenience store, 84% found the experience valuable to building their career. So to combat these fears, retailers are turning toward a new set of employee recruits such as retirees, disabled workers and veterans.