Google to pop-up in New York 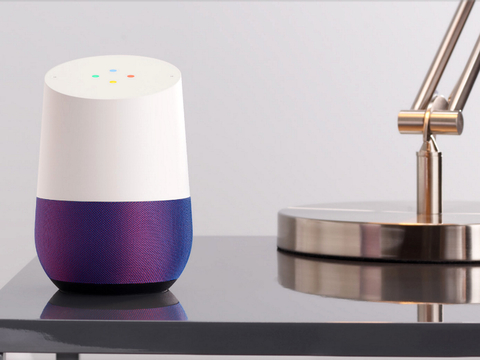 Google is opening a pop-up shop in New York City to showcase its branded products in time for the holiday season.

The location in SoHo will offer shoppers the chance to try and buy Google gadgets like its $129 Google Home smart speaker and the new Pixel and Pixel XL smartphones made by Google.

The temporary location isn't Google's first, which opened in London and hosts classes and events, including a "virtual space camp" for children to learn the basics of coding.

Google joins a number of technology companies opening experiential spaces in New York to introduce shoppers to new services and features. Apple and Microsoft both have permanent locations nearby, and Samsung and Sony have also debuted showrooms in Manhattan devoted to showing off new technology and features.

Google had planned to open a more permanent location in SoHo, but abandoned the 5,500-sq.-ft. shop after spending close to $6 million in renovations.