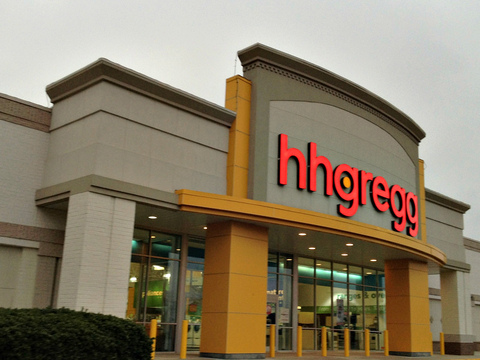 HHGregg is the most recent retailer to announce that it will stay closed on Thanksgiving, joining a growing list of merchants sitting on the sidelines that day.

The Indianapolis-based electronics chain said all 220 of its stores will remain closed Thanksgiving Day, a reversal of that company's policy in recent years. The retailer first opened on Thanksgiving in 2011.

“It’s gotten consistently tougher for our employees,” Bob Riesbeck, president and CEO of HHGregg, told The Associated Press. “We felt there was a way to do this without opening on Thanksgiving.”

Black Friday sales are being spread out over several shopping days that week and weekend, and in-store traffic on Thanksgiving has been in the decline, noted Riesbeck.

While many mass merchants and some department stores, including Macy's, have been opening on Thanksgiving Day, the number may have peaked last year after REI's announcement that it would close not only on Thanksgiving but Black Friday as well.

What has followed is not quite an avalanche but a steady stream of retailers joining in the closed-for-Thanksgiving trend, including the Mall of America, which announced last week it would shutter movie theaters, amusements, and other mall operations on that day.