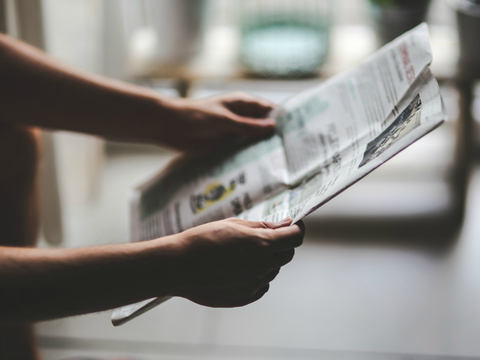 Holiday shoppers have been tackling gift lists early this year, but new research shows that the pending presidential election could be having an impact as uncertainty prompts many to reconsider holiday plans and budgets.

As of mid-October, many U.S. shoppers have a more conservative holiday spending budget this year, according to the National Retail Federation’s annual consumer spending survey conducted by Prosper Insights & Analytics.

"Everywhere you turn – whether you’re picking up a newspaper or watching television – political advertisements are taking up ad space that retailers typically use to get holiday shopping on the minds of consumers across the country," NRF President and CEO Matthew Shay said. "Once the election has passed, we anticipate consumers will pull themselves out of the election doldrums and into the holiday spirit."

In a separate NRF flash poll conducted last week, more than a quarter of consumers say the election will impact their spending plans for the holidays.

Close to 43 percent are being more cautious with spending, thanks to election uncertainty.

But they aren't immune to promotional temptation – 87 percent of shoppers could be convinced to spend an extra $25 this holiday season if tempted by a good sale or promotion, the perfect gift for themselves or others or free shipping, according to the survey.

The rush of promotional offers, and corresponding sales, will likely ensue after Nov. 8.

Said Shay, "Retailers should prepare for a rush of consumers in the weeks following the presidential election as they get more economic and political certainty and are looking to take advantage of promotions and deals that are too good to pass up for their friends, family and even themselves."