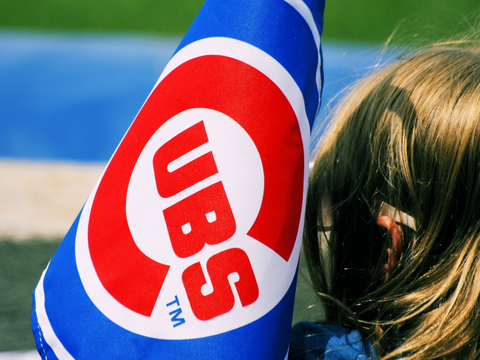 The World Series is always a big event in sports, but this year it promises to be a big retail event, thanks to the long-absent Chicago Cubs.

It's been 71 years since the Cubs qualified to play in the World Series and they haven't won the title since 1908. The Cleveland Indians have had a long drought as well and haven't been to the Series since 1948.

In terms of ticket sales, prices are smashing previous records. In Chicago, bleacher seats are going for upwards of $2,500 a piece and premium seating could cost $20,000 a ticket.

Retailers stand to gain as merchandise sales pick up steam with every Cubs win.

"If they win, I'm convinced it will be the largest event we've ever seen in Major League Baseball merchandise history," said Matt Powell, sports industry analyst with The NPD Group.

Much of the merchandise is sold at stadiums through MLB itself, making it hard to track, Powell told FierceRetail, but outlets such as Lids and Fanatics are likely to do brisk business; Cubs fans are spread out geographically, throughout the Midwest and beyond.

Game one is tonight with the Chicago Cubs at Cleveland. [Editor's note: This reporter is from Chicago and has spent most of her life within earshot of Wrigley Field. Go, Cubs, Go!]