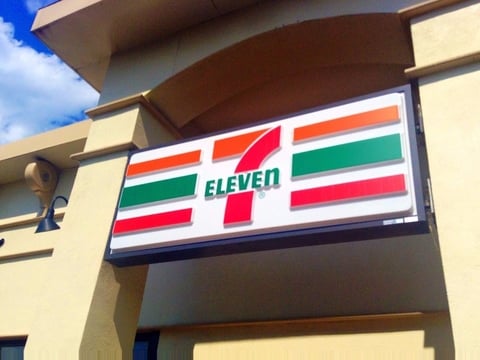 Almost 20% of U.S. adults have had experience working in a convenience store, according to a new survey of consumers issued by the NACS. In addition, a vast majority, 84%, of those surveyed found their work experience to be valuable in building a career.

More than three in four respondents say that they would recommend working in a c-store for a first job. Reasons include: the experience helped them to learn a lot about working with different people, 89%; they learned how to run a business, 80%; they learned to appreciate their employer's flexible work schedule, 70%; and it offered pay consistent with their experience, 69%.

For those respondents who had never worked in a c-store, they still had a positive perception of the experience. Eighty-eight percent agreed that convenience stores are great for first-time jobs, and 86% say they are great for summer jobs.

As many as 73% of those surveyed said it's common for c-store workers to become invested in the growth of the company and eventually become managers or open their own stores. And another 58% said these stores offer growth opportunities for career advancement.

“The survey results show that for those who worked in convenience stores, the job offered valuable career skills and character building experience as well, especially perhaps for those who worked in stores as an early-in-life job. That’s why working in a convenience store has been a rite of passage for millions of people nationally—a first job for some, an early job for others and a career for still others,” said Jeff Lenard, NACS vice president of strategic industry initiatives, in a statement.