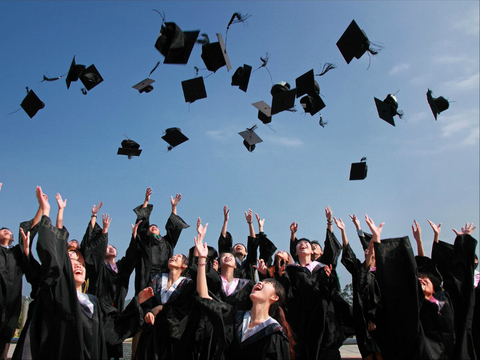 Money was considered the most popular gift, cited by 53% of those surveyed.

More than one-third of consumers said they will be buying a graduation gift this year, up from 24% in 2016. In total, spending is expected to reach $5.6 billion, according to a survey by the National Retail Federation (NRF) and Prosper Insights & Analytics.

"This increase in spending comes at the same time as we continue to learn that consumers are feeling positive about the economy overall—higher wages, more consumers are employed, job security, etc.—allows consumers to then feel more comfortable in splurging on special occasions like graduation," a spokesperson for the NRF told FierceRetail.

Analysts admitted to being surprised that money was considered the most popular gift, cited by 53% of those surveyed. However, cash gifting has reached an all-time survey low, dropping about 10% from the record-high years of 2007 and 2009. The next most popular gift, 42%, is greeting cards, followed by gift cards at 33%, apparel at 16%, and electronics at 11%.

“This graduation season we are seeing more young millennials giving gifts to their peers,” Prosper Principal Analyst Pam Goodfellow said, noting that 48% plan to do so, up from 42% last year. “While greeting cards are most likely to be exchanged among 18- to 24-year-olds, gift cards, cash and apparel are other popular options. In fact, this group is nearly twice as likely to give clothing than the overall average.”