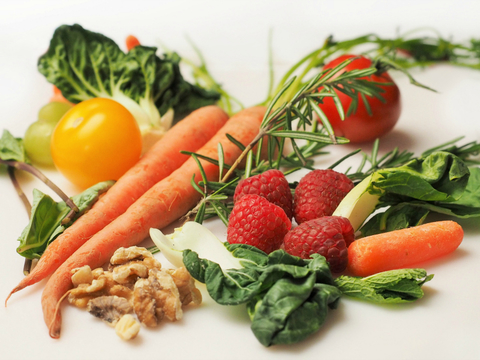 Sprouts has little overlap with Albertsons customers and the acquisition could greatly open up their customer base.

With speculation that Albertsons Inc. may acquire Sprouts Farmers Market, 1010data pulled some data from the two retailers to see what Albertsons stands to gain from the merger.

Looking at the credit and debit transactions from 2016, 1010data examined how much cross shopping regular customers of Sprouts and Albertsons were doing and found that one-third to half of all regular Sprouts customers made a purchase at an Albertsons-owned grocery store in 2016.

Overall, about 14% of Sprouts customers also regularly shopped at Albertsons. And while 48% of Vons' shoppers made purchases at Sprouts in 2016, only 5% were also regular Sprouts shoppers. Basically, Sprouts' customer base does not largely overlap with those at Safeway, Vons or Albertsons.

Overall, the data concluded that Sprouts has little overlap with Albertsons customers and the acquisition could greatly open up their customer base.