The grocery store of the future 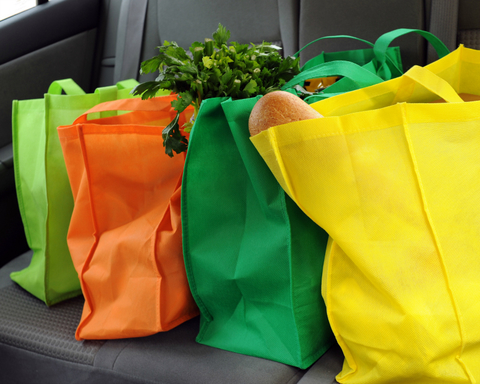 The future of grocery is diverse and fragmented.

If traditional supermarkets want to survive and thrive in the future, they will need to engage with customers both offline and online, allowing customers to transact in the way that suits them.

This includes a total immersion into the food process, including meal planning online and offering grocery orders for pickup while still offering convenience and acceptable prices, according to Barry Clogan.

“I see grocers losing market share to a number of new competitors they don't even realize they have,” says Clogan. Companies that will succeed will be the ones that develop deeper relationships with customers. “Grocers that do this will succeed over those that don’t. These retailers will find the opportunities to leverage their online channel to offer choice, convenience and loyalty for their customers.”

In order to compete with big-box retailers and other innovators, supermarkets are going to need to be more experimental. Tony Orlando believes that retailers, especially grocers, need to be proactive rather than reactive. Instead of testing after Amazon tries something, retailers need to figure out what works for them.

Neil Stern says that today’s emerging formats show that the future of grocery is diverse and fragmented. Traditional grocery will not be the only option for shoppers; the choices will be vast. “One size doesn't fit all, so attacking the market with one form will become increasingly difficult if grocers want to maintain share,” Stern says.

Perry Kramer agrees that grocers need to think about using the Internet of Things in a more competitive way, including “offering the customer experience and value-add that comes through a local store mentality and exceptional personalized customer service,” he says. This means implementing programs such as auto-replenish and electronic shopping lists that can be sourced and delivered based on best prices and services.

However, grocery’s evolution will be slow, says Sonia Hernandez. Due to the massive amount of upgrades and catching up that needs to be done, it will be a large undertaking. She believes that pressure from Amazon and other categories is a positive movement for traditional grocers. Startups like Blue Apron, HelloFresh, Instacart, Uber and Lyft are introducing new models and offering better service to consumers. Grocers will be forced to work with them, or come up with an innovative solution in order to get and retain the consumer of the future.