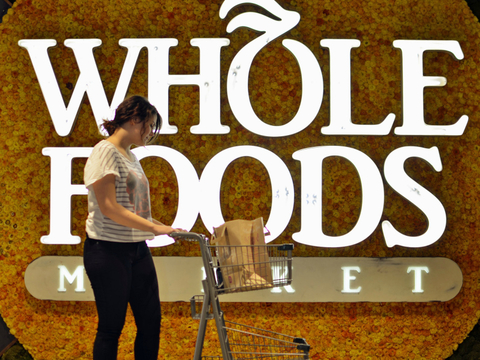 Amazon announced the location of its second Go store Seattle. The cashierless convenience store will also be in the city's hometown, but the new location will be in the business district, on the corner of Fifth Avenue and Marion Street. (The Seattle Times)

National Retail Federation CEO Matthew Shay says consumers are starting to take the hit regarding the U.S. tariffs on $34 billion of Chinese goods, which goes into effect today. He noted that the tariffs will do nothing to protect U.S. jobs but will undermine the tax reform and drive up prices for a wide range of products being imported into the country. (National Retail Federation)

Jewel-Osco's president Doug Cygan has died after a brief illness at the age of 55. Cygan began at the company as a parking lot cart clerk when he was just 17 and was named president last year, replacing Mike Withers. (Chicago Tribune)

Whole Foods gets in on Prime Day

Amazon's Prime Day deals will now extend to its recent acquisition, Whole Foods. Now in its third year, Prime Day specials will be available at more than 460 Whole Food locations across the U.S. (The Baltimore Sun)