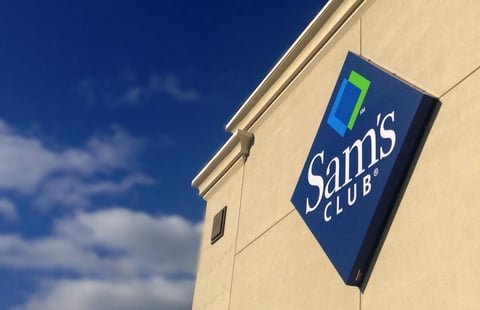 Walmart is planning a store in the Dallas area (that has yet to be named) that will be a new concept for its Sam's Club division. The 32,000-square foot space will feature grocery and tech, including convenience items such as grab-and-go meals. (Dallas News)

Amazon has decided to alter some of the high-level executives at Whole Foods. John Mackey will remain CEO of Whole Foods but he is now joined by two Amazon executives, Rosanna Godden and Heather Dystrup-Chiang. (CNBC)