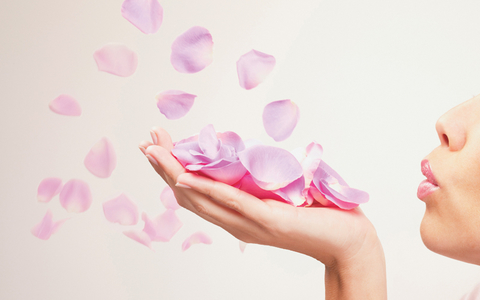 Tim Hortons will spend $100 million to vamp its distribution system and open two new warehouses in Canada. The upgrades will include a modernization of their current system, an expansion of a warehouse in Debart, Nova Scotia, and two new facilities in Calgary and Langley, British Columbia. (Vancouver Sun)

Wholesaler Supervalu is offering a new turnkey e-commerce service to more than 3,000 independent grocery stores it supplies. Working with a third-party delivery service, Instacart, the grocery distributor has created a new service offering that will provide both click-and-collect and same-day delivery options. (Progressive Grocer)

For the first time, Chanel posted profit and sales growth for the brand, including an 11% rise in revenue. Profit rose 18.5% for the entire year to $1.79 billion. (Reuters)

J.Crew to win customers back with redesign

Flailing J.Crew is attempting a redesign this year and introducing a series of new products including intimates, swimwear and vintage clothing. Plus, executives say they will drop prices, but they still have a long way to go in order to make up for $2 billion of debt. (The Washington Post)