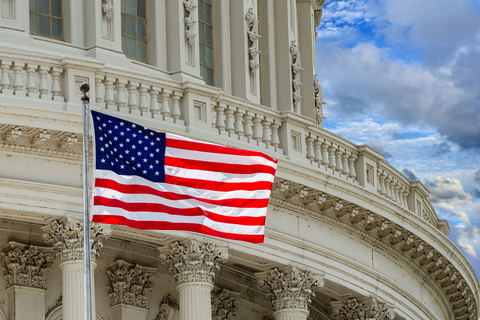 Costco has opened its first Business Center in Minneapolis, one of only 17 in the country and its first in Minnesota. Specifically for SMBs, the store sells products for restaurants, day cares, convenience stores, motels, vending machine operators and offices. Minnesota was chosen due to its large foot traffic and membership market. (Minneapolis Star Tribune)

U.S. consumers are expected to spend $6.9 billion on food for July 4, down from last year's record of $7.1 billion due to the midweek holiday. However, those that attend or host a barbecue on the Wednesday will actually spend more per person. (NRF)

Barnes & Noble is not worried after posting a same-store sales drop of 5.4% in the past year. Despite double-digit declines in gifts, music and movies in 2017, the company is confident that toys and games, plus a revamped gift business, will help it pull off a comeback in the near future. (Bloomberg)

As part of the remodel of the flagship Saks Fifth Avenue store in New York City, the second floor will host the first Facegym in the U.S. The muscle manipulation is meant to sculpt the face and will be the first to debut for the London-based company. (Haute Living)