Retail Roundup—Barnes & Noble fires CEO; Yet another list of closures for Sears 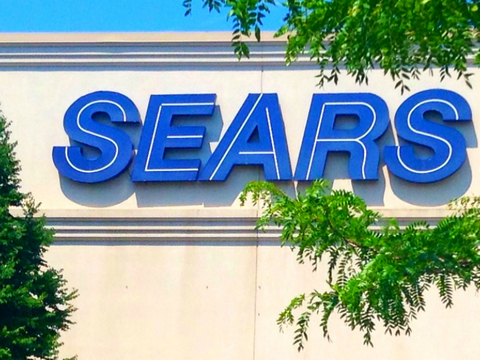 According to research conducted by Clark Howard, Walmart beats out Target for lower online prices. The data looked at 30 branded items, and the total at Walmart came to just over $588. Target's total was just over $593, a less than 1% price variance. (Star Tribune)

The board of directors has announced the termination of CEO Demos Parneros for violating company policy. While the reason for the termination was not specified, the company confirmed it was not related to financial reporting, policies or practices of any kind. (BusinessWire)

Sears added 10 more namesake and Kmart stores to the growing list of location closures. With the latest additions, the total comes to 78 stores—16 of which are Kmart locations. (KARE11)

Several leaders from Amazon have been appointed to the new executive team at online home materials retailer BuildDirect. Former Amazonian Dan Clark will serve as CEO, Ken Stanick will be chief revenue officer, Mukund Mohan will serve as CTO, and Goodwin Pavamani will be both chief merchandising officer and general manager of the marketplace. (GlobeNewswire)