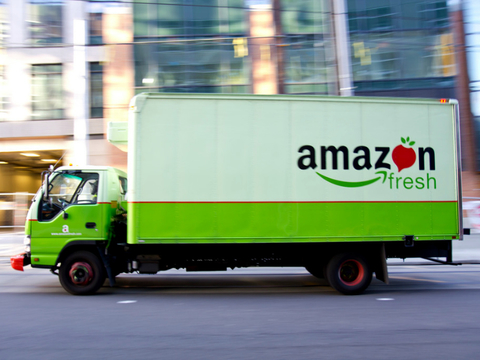 Aldi was named the U.S. value leader in the area of grocery for the eighth consecutive year. In addition to earning the top spot for value, Aldi moved up to No. 4 as America's Favorite Grocery Store due to its customer satisfaction and loyalty ratings. (PR Newswire)

78% of merchants open to real-time payments

In a recent study from ACI Worldwide and Ovum, 78% of merchants said they believe customer service would improve if they had real-time payments. As a result of these beliefs, 51% of merchants will increase their IT budgets for payment-related projects in 2018. (BusinessWire)

The National Retail Federation issued a statement after President Trump said he is considering tariffs on an additional $200 billion in Chinese goods, calling the demands "reckless escalation." The trade war would put higher prices on everyday essentials, and retailers are asking Congress to step in and exert its authority on trade policy. (NRF)