Walmart steps up fight with Visa 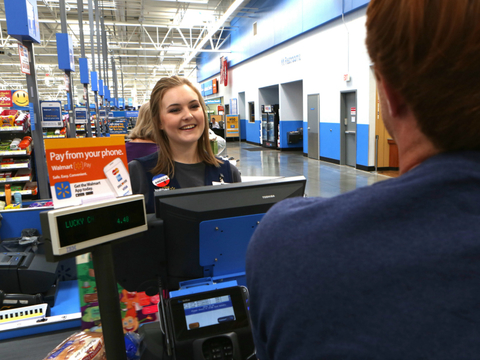 Walmart isn't backing down in its fight with Visa and will soon stop accepting the cards at 16 stores in Manitoba, Canada.

It's the latest in Walmart's battle with Visa to reduce transaction fees. In July, the retailer stopped accepting Visa as payment in three Ontario stores.

Retailers have been battling credit card companies for years in futile attempts to reduce so-called swipe fees. In May, Walmart sued Visa in another round, demanding the right to choose how it processes new EMV cards.

RELATED: 42% of retailers are not EMV compliant

The two companies have been negotiating, but should an agreement not be reached by October 24, Walmart will raise the stakes and cut off transactions at more stores.