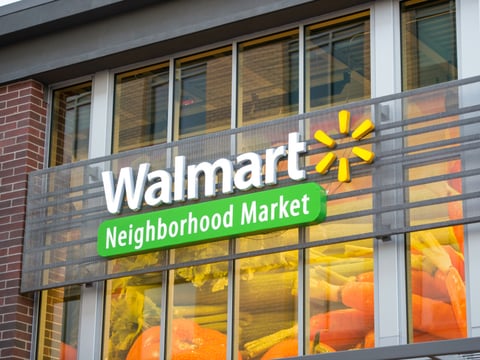 Walmart plans to open fewer stores going forward as the emphasis shifts to growing the digital channel and strengthening its existing store base.

The plan is to open just 35 supercenters next year, down from the 60 this year, Walmart executives said at its annual meeting with analysts.

Just 20 Neighborhood Market stores are planned for 2017, compared to the 70 units opened under that banner in 2016.

The focus has clearly shifted to digital, as management hopes to grow that channel significantly with a goal of 20 to 30 percent annualized growth. 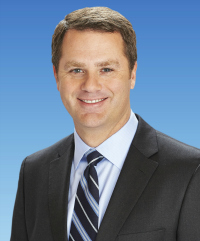 E-commerce has been a challenge for Walmart, which grew online sales just 11.8 percent in its recent quarter over the same period the year before. Digital sales grew just 8 percent in 2015.

Since then, Walmart has taken steps to grow e-commerce, most notably with the $3 billion purchase of Jet.com and the addition of its founder, Marc Lore, to the executive team.

Investing further in fulfillment is also a priority, and the retailer will invest $11 billion in capital improvements going forward that include store remodels and added grocery pickup capabilities in about 500 locations.

The focus on being the low-price leader remains, said McMillon. "Our goal is to be the best place for our customers to shop – whether they choose to do it in stores, online, on mobile devices, or a combination of these, it will be fast and easy."