Visualizing the stock market impact of the Amazon-Whole Foods deal 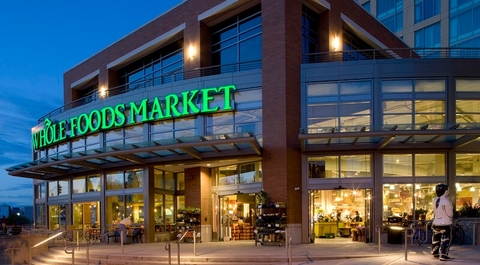 On Friday morning, Amazon announced it would be buying Whole Foods for $13.7 billion. (Whole Foods)

Upon learning that Amazon would be buying Whole Foods, the stock market's response was both swift and ubiquitous. Stock prices of all major publicly traded supermarket brands immediately fell more than two points as investors feared that incumbents would be unable to compete with Amazon's new firepower.

In the days since, supermarket stocks have had a chance to recuperate somewhat, even if not to their preceding levels. But the plunge represents a real fear that competitors may not be able to match the quality of goods Whole Foods provides along with the logistical expertise of Amazon.

Amazon has for years tried to penetrate the grocery business, attempting to start up new services like Amazon Pantry and Amazon Fresh and provide home staples through gimmicks like scheduled purchases and Dash buttons.

But Amazon's path into food sales hit a few roadblocks it didn't face in other industries. People depend on locality for their groceries, and while Amazon had toyed with the idea of creating tech-powered low-staffed grocery stores, it didn't have any existing storefront assets to build upon.

The Whole Foods purchase neatly solves that issue. Whole Foods is one of the biggest grocery chains at this point and has stores in nearly every state. Moreover, Whole Foods brings along a robust supply chain and its own brands and products, which Amazon will now be able to deliver to customers.

In fact, this ability to distribute—and prioritize—products that Amazon owns itself means that not only grocery chains have felt the pain of the acquisition but other food brands have as well. Upon news of the deal breaking, stock prices for food giants such as Hershey's and Kellogg's fell more than two points and unlike grocery chains haven't recovered since.

But the real threat to these brands isn't so much that Amazon will have access to these assets—they were already facing that competition when Whole Foods was independently operated. The real threat is Amazon's ability to run its subsidiaries at a loss, as it did when it first picked up the The Washington Post.

Because Amazon is so big and operates in so many different industries, it can afford to subsidize growing business segments like groceries. Therefore, it's not at all unlikely that Amazon will bring the prices of Whole Foods products far down—further than makes sense economically.

And that puts other grocery outlets and food brands in a bind. They will have to either bring prices down to compete with Amazon or risk ceding business to it. As Vox pointed out in a recent piece, it's hard to compete when your competition doesn't have to earn a profit. 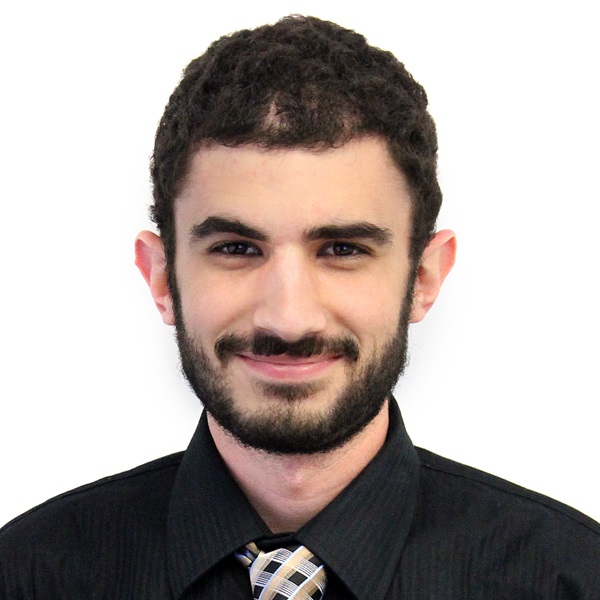