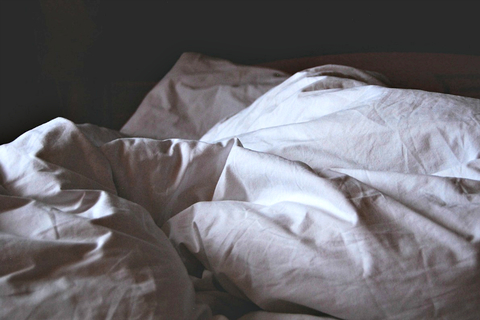 Target (NYSE:TGT) has cut ties with a supplier and is offering refunds to shoppers who bought sheets that were supposed to be made of Egyptian Cotton but were replaced by another material.

The sheets were produced by Welspun Global Brands in India, which supplies sheets for the Fieldcrest label sold at Target. Welspun also supplies products to other U.S. retailers including Bed Bath & Beyond, Walmart, Macy's and JCPenney.

Target said it discovered that other material had been substituted for 500-thread count Egyptian cotton sheets produced by Welspun, which is one of several suppliers to Target.

Now the retailer is offering refunds to shoppers who bought the sheets between August 2014 and July 2016, and is terminating its relationship with the supplier.

"Neither Target nor Fieldcrest had any knowledge of this substitution. These sheets were produced by a number of vendors and only one of those vendors was substituting product," Target said in a statement. "This was a clear violation of both Target’s Code of Conduct and our Standards of Vendor Engagement, and was contrary to the high ethical standards to which we hold ourselves, and our vendors."

This is the latest in a run of bad news for Target, which reported declining sales for the second quarter, lowered full-year expectations and committed $20 million to add more restroom facilities to appease shoppers unhappy with its stated policy on restroom use.