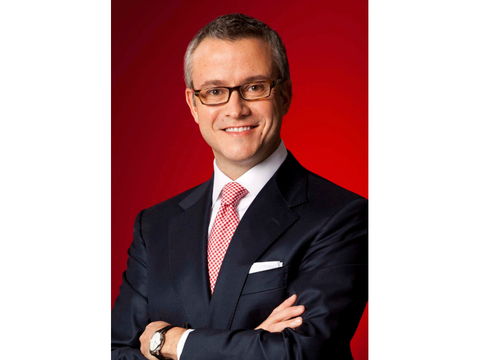 Jones will be joining Uber as president of the ridesharing service.

“Since joining Target in 2012 as our chief marketing officer, Jeff Jones has modernized Target’s marketing and helped drive Target’s strategy, creating momentum for the company and positioning Target for the future. He worked tirelessly to sharpen our focus on the guest and evolved our marketing capabilities to center on the important role digital plays in their lives," said CEO Brian Cornell. "Under his leadership, the team has also produced a number of unforgettable brand moments from the introduction of #MoreMusic during the industry’s biggest awards night to notable moments like our 2015 holiday campaign, which exceeded all previous brand measures."

"These campaigns not only drove the business, but created a deep, emotional connection with our guests. Because of his many contributions, Target continues to be among the world’s most recognized and beloved brands."

An internal and external search is underway for a replacement.