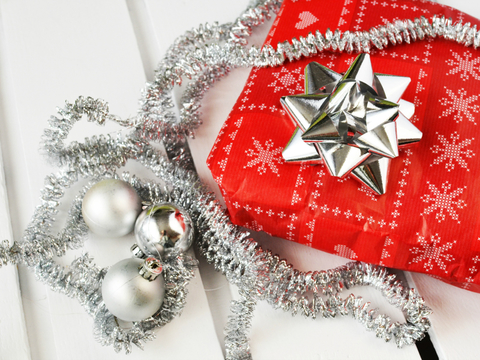 Retailers made more in sales this year than any other holiday since the Great Recession.

Holiday sales in November and December were up 5.5% year over year, hitting close to $700 billion. Spending was higher than originally predicted by the National Retail Federation, which was between $678.75 billion and $682 billion, a 4% increase at most.

The last time the U.S. had such a great lift in holiday sales was 2010, post the end of the Great Recession, when sales were up 5.2% from the previous winter.

Specifically, sales were up 4.6% in December from the same month 2016.

NRF President and CEO Matthew Shay notes that the season was better than expected, especially given all the negative headlines in the media regarding retail in the past year.

“Whether they shopped in-store, online or on their phones, consumers were in the mood to spend, and retailers were there to offer them good value for their money. With this as a starting point and tax cuts putting more money into consumers’ pockets, we are confident that retailers will have a very good year ahead," he said.

Some contributors to the success include the 17-year low in unemployment, a small rise in income, a rise in consumer confidence and the stock market. For example, disposable income was up 3.5% year over year in October and November.

Every retail category was up during the holidays, except for sporting goods. Some of the biggest winners included building materials and supply stores, up 8.1%, furniture and home stores, up 7.5%, electronics and appliances, up 6.7%, and general merchandise, up 4.3%.