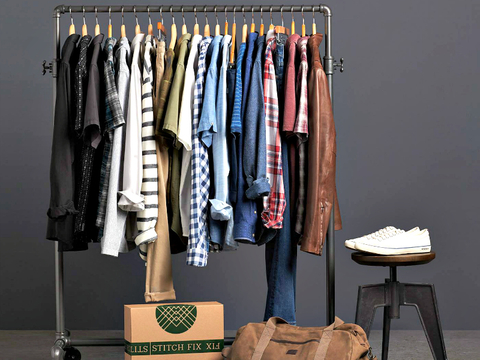 E-commerce subscription fashion retailer Stitch Fix announced the launch of its men's clothing division. The curated, monthly service, which fills deliveries with apparel, shoes and accessories according to a consumer's preference, is hoping to boost sales by addressing the growing world of menswear.

Men's fashion is a growing market that many retailers are trying to enter.

Stitch Fix will be competing against some other men's subscription model service,s including Bonobos and the Dollar Shave Club, which is now owned by Unilever. But by offering a service to both men and women, Stitch Fix could potentially see significant growth for competitors that leave out one or the other.

According to a study by UPS, 34 percent of U.S. shoppers have cancelled a curated subscription offer due to a competitive offering.

Other retailers working on a curated subscription model include e-commerce apparel brand The Design Republik, which launched in spring 2015. Online marketplace Cratejoy is jumping on the popularity bandwagon and last year launched a site that offers subscription boxes from varying brands including Birchbox, Surprise Ride, Bitsbox, and more.