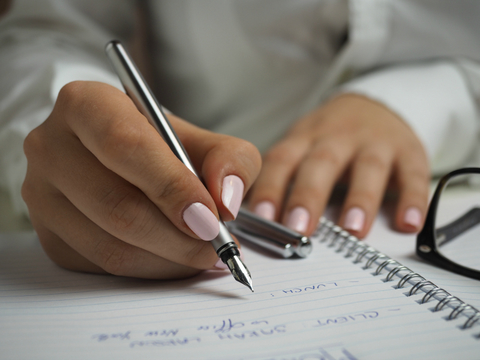 Staples has joined a group of companies that will share best practices and promote new ideas about pay equity as part of its commitment to ending the gender wage gap.

The announcement was made in honor of Women's Equality Day, commemorating the 19th Amendment granting women the right to vote.

Beginning in September, Staples recruiters will eliminate salary inquiries during the interview process. This is intended to help end the wage gap and part of a law that will become mandatory in Massachusetts, the retailers' home state, in 2018.

The company has signed on with other efforts including the 100% Talent – The Boston Women's Compact and The Corporate Challenge, both programs working to eliminate wage gaps and barriers to women's advancement.

“Staples promotes equality among its associates because we understand the value of an inclusive and diverse workforce, and we’re joining with other companies to not only spread this message, but raise awareness of the gender pay gap that still exists,” said Regis Mulot, exec-VP, human resources. “By changing the way we recruit talent to mitigate gender bias two years before it will be necessary by law, we’re showing that we realize change is needed now, and we’re committed to helping make it happen.”