Retailers speak out against DACA decision 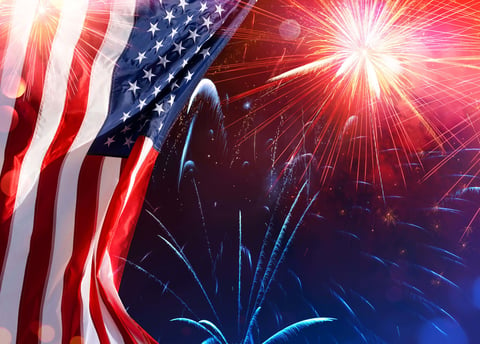 The government's halt on DACA could affect many U.S. employees.

Several retailers are condemning the White House's recent decision to halt the Deferred Action for Childhood Arrivals (DACA) program. As of March 5, 2018, this program, which allowed children of undocumented immigrants to pay the U.S. to receive temporary work authorization and avoid deportation, will be stopped. And more than 750,000 people could be affected by this decision, not to mention the effect it could have on retail.

Many retailers are not shying away from voicing their opinions on the decision, which could ultimately affect their U.S. employees. For example, Ikea issued a statement that the company supports human rights and the creation of a better life for people of all communities.

"As we've said in the past, we support 'Dreamers'—those in the DACA program—across our country, especially those Ikea co-workers who are part of the program and have been contributing to our vision of creating a better everyday life for people," Lars Petersson, country manager of Ikea U.S., wrote in a statement.

Petersson went on to call out his disappointment and sadness with the announcement.

"We ask Congress to come up with a long-term solution that allows these hardworking young people to remain in the United States and part of our families," he said.