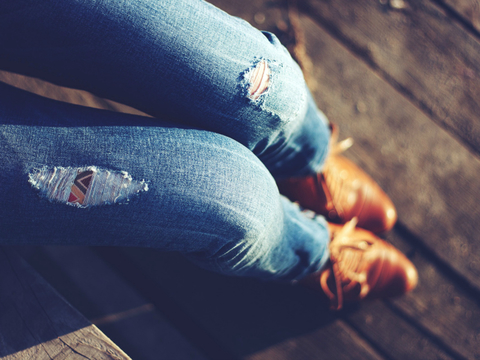 Zara is testing out click-and-collect at a London pop-up store. (Pixabay)

Zara has unveiled a pop-up store at Westfield Stratford in east London. The temporary store, which will remain open until May, is in place during a makeover of the brand's flagship location and is built specifically with click-and-collect orders in mind. (Independent)

H-E-B Grocery finished piloting an augmented reality program with a smart glasses manufacturer. The project with Vuzix Corp. had H-E-B employees wearing AR glasses to do their jobs without a computer terminal for instructions or training materials. (San Antonio Business Journal)

Apple will release its HomePod in February as the newest competitor to the Amazon Echo. The seven-inch device is meant to be a speaker first, smart second, bucking the trend of earlier devices such as Google Home. (TechCrunch)

Walmart has expanded its job cuts to affect 1,000 employees at its headquarters. The first wave of layoffs affected between 400 and 500 jobs and the second wave will come in 2019 as some buildings are consolidated. (Bloomberg)